Home » World » Marijuana may be able to improve memory, A New Study Reveals 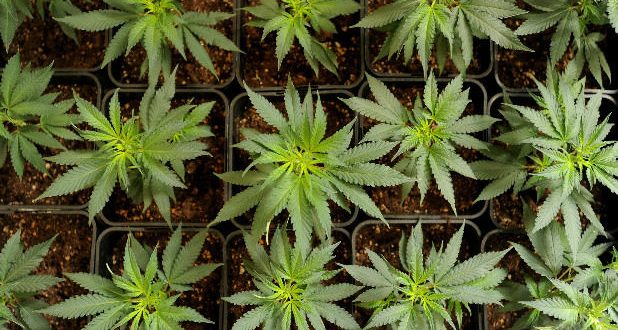 Cannabis supposedly has a rejuvenating effect on the brain, as scientists got to know after experiments on lab mice.

Scientists at Germany’s University of Bonn, along with colleagues from the Hebrew University of Jerusalem in Israel, report that low doses of THC can help reverse some of the effects of brain aging and assist in restoring memory, according to a study published in the journal Nature Medicine. The studies were performed on mice, and found that old animals were able to regress to the state of two-month-old mice with prolonged low-dose THC treatments.

“The treatment completely reversed the loss of performance in the old animals,” Andreas Zimmer, from the Institute of Molecular Psychiatry at the University of Bonn and member of the Cluster of Excellence ImmunoSensation, said in a Neuroscience News report. “With increasing age, the quantity of the cannabinoids naturally formed in the brain reduces. When the activity of the cannabinoid system declines, we find rapid aging in the brain.”

Mice have a relatively short lifespan and show cognitive deficits often after one year. The researchers administered small quantities of THC to mice aged two, 12, and 18 months over a four-week period testing their learning capacity and memory performance with mice given a placebo. The mice given a placebo displayed normal age-dependent cognitive losses, while the 12 and 18-month-old mice given THC were found to have cognitive functions as good as the two-month-old control animals.

Web articles – via partners/network co-ordinators. This website and its contents are the exclusive property of ANGA Media Corporation . We appreciate your feedback and respond to every request. Please fill in the form or send us email to: [email protected]
Previous: Picking your nose may be healthy for you, According to Study
Next: Scientists find Homo naledi fossils are younger than initially thought