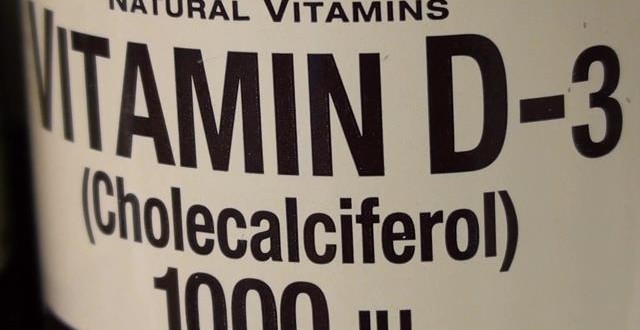 Older adults with too little vitamin D in their blood may have twice the risk of developing Alzheimer’s disease as seniors with sufficient levels of the “sunshine vitamin,” a new study finds.

“We expected to find an association between low Vitamin D levels and the risk of dementia and Alzheimer’s disease, but the results were surprising – we actually found that the association was twice as strong as we anticipated,” said David Llewellyn from University of Exeter Medical School in Britain.

For the study, 1,658 people over the age of 65 who were dementia-free had their vitamin D blood levels tested.

After an average of six years, 171 participants developed dementia and 102 had Alzheimer’s disease.

Web articles – via partners/network co-ordinators. This website and its contents are the exclusive property of ANGA Media Corporation . We appreciate your feedback and respond to every request. Please fill in the form or send us email to: [email protected]
Previous: Screening ‘reduces prostate death risk’, Study
Next: Photon hunting in the twilight zone, Study