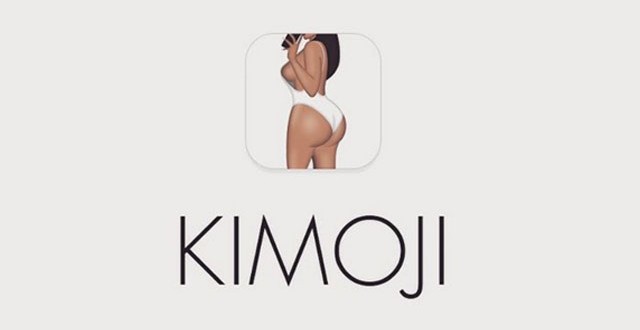 Kim Kardashian has apologised for Kimoji crashing the App Store.

Kim Kardashian said that demand for her new emoji app, which unlocks tiny pictograms of the reality star, ran so high Monday that the Apple’s App Store struggled to handle the load.

There’s no evidence Apple’s App Store was ever down or slow because of a single app this week. But the program’s popularity is clear: The Kimoji app topped the chart for most downloaded paid app for iPhones Monday and so far Tuesday, according to ranker App Annie.

The bugs weren’t limited to difficulty downloading Kimoji. Some fans who got their hands on the program also took to social media with complaints that the app’s keyboard locks or disappears.

Web articles – via partners/network co-ordinators. This website and its contents are the exclusive property of ANGA Media Corporation . We appreciate your feedback and respond to every request. Please fill in the form or send us email to: [email protected]
Previous: Mom of three kids killed in Vaughan crash puts out Christmas card in their honour
Next: Sandra Bland jail death: No Indictments, But ‘It’s Not Over’