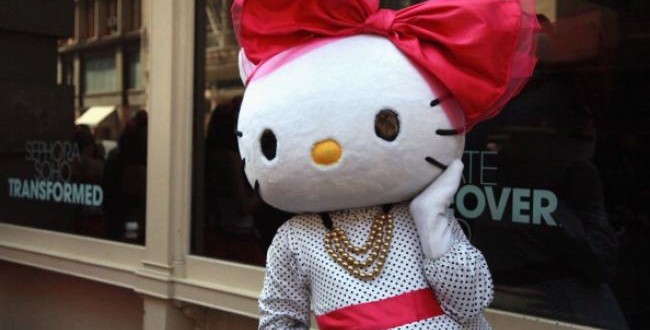 The Hello Kitty database has leaked online, exposing 3.3 million user accounts and placing an unknown number of kids at risk.

“While having sensitive details exposed is bad enough for adults, when the information relates to a child it’s far worse.

“If someone managed to compromise a child’s identity, the fraud might not be detected for years because most parents don’t monitor their child’s credit record,” noted Salted Hash writer Steve Ragan.

Sanrio, as well as the ISP being used to host the database itself, have all been notified, reported the site.

Earlier this month Toymaker VTech admitted that millions of kiddies’ online profiles were left exposed to hackers – much higher than the 220,000 first feared.

Web articles – via partners/network co-ordinators. This website and its contents are the exclusive property of ANGA Media Corporation . We appreciate your feedback and respond to every request. Please fill in the form or send us email to: [email protected]
Previous: Jose Figueroa: Salvadoran dad free to leave B.C. church sanctuary
Next: Drunk Manitoba man smacks Headingley traffic light, drives 1 km with pole on hood