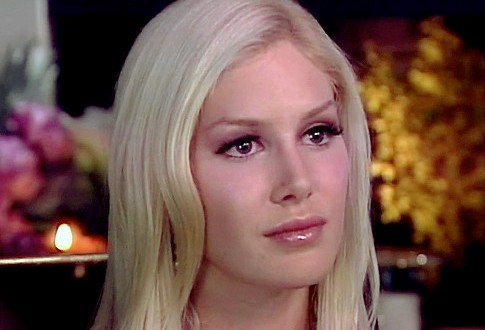 Heidi montag 10 surgeries in one day

Heidi montag 10 surgeries in one day Was A Bad Idea

Two years after undergoing ten plastic surgeries in one day, Heidi Montag is willing to admit she made a mistake. The former reality star, who has apparently blown through more than one million dollars since The Hills ended, claims she was in emotional and physical shock after all the time spent under the knife, and in retrospect, she should have spent more time focusing on being happy and less time trying to change what she looked like.

“I wouldn’t do it again, that’s for sure,” Montag, 25, told Celebuzz in an exclusive interview at her home in Santa Barbara, Calif. “It was a lot more than I could have expected.”

How painful was the experience for Heidi?

She explained, “I really hate talking about it now because it was so long ago. I was a much different person back then to who I am now. I didn’t realize how much of The Hills — and going through that — would define who I am.

“I’m really looking forward to the next phase in my life. I know I’ll never be able to get away from a lot of it, but I won’t give up trying to prove I’m more than just that.”

Montag shocked the world when she was featured on the cover of PEOPLE magazine in early 2010 for having 10 plastic surgery procedures, including breast implants, liposuction on her stomach and thighs, a brow lift and a nose revision.

Montag, who has been married to Hills costar Spencer Pratt since 2009, has stayed out of the spotlight for most of 2012. She has mentioned several projects in the works for next year — but is mum on details.
The plastic surgery experience — which marked the descent of Montag from the public eye — was obviously a painful one for the former reality starlet.

“I feel really thankful that it all came out so well — it could have been really disastrous,” Montag said.

“I lived and I learned — and I wouldn’t really recommend it for other people. It was a lot harder than I thought it would be going through it — physically, mentally, emotionally, recovering. But, I’m just glad it’s done and that everything healed so well.”

Web articles – via partners/network co-ordinators. This website and its contents are the exclusive property of ANGA Media Corporation . We appreciate your feedback and respond to every request. Please fill in the form or send us email to: [email protected]
Previous: Bruce jenner facelift surgery : Photo
Next: Sienna miller : Isabel Marant For H&M Lands (Photo)