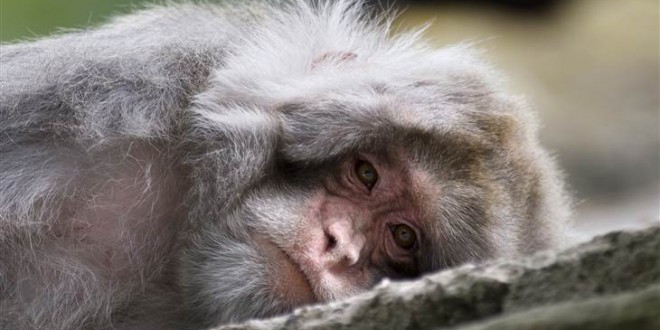 Federal regulators have fined Harvard University $24,000 for mistreating several primates at a Southborough research facility, citing multiple cases in which monkeys died from dehydration and in one example a drug overdose.

According to Reuters.com, the U.S. Department of Agriculture on Wednesday said Harvard was responsible for repeated animal welfare violations that caused the deaths of at least four monkeys since 2011. In all, the university was cited for violations 11 times over the course of 2011 and 2012.

Harvard said it had agreed to the USDA’s fine. The incidents, most of which were previously reported, had already caused Harvard to revamp some of its research procedures and make some staffing changes.

“The leadership of the School cares deeply about upholding exemplary standards of care and attributes these outcomes to the excellent work of those members of our community who took aggressive action to institute rigorous quality improvements that benefit animal safety and welfare,” it said.

Animal welfare advocacy group PETA said in a statement that the fine would have little effect.

“For an institution that receives $185 million annually in taxpayer funds alone, half of which is used for experiments on animals, a $24,000 fine for years of abusing and neglecting monkeys won’t motivate Harvard to do better,” it said.

Web articles – via partners/network co-ordinators. This website and its contents are the exclusive property of ANGA Media Corporation . We appreciate your feedback and respond to every request. Please fill in the form or send us email to: [email protected]
Previous: kaelyn krawczyk : Apex girl with a rare disorder has a guardian angel (VIDEO)
Next: Kenneth starr : Baylor University Celebrates Fall Commencement