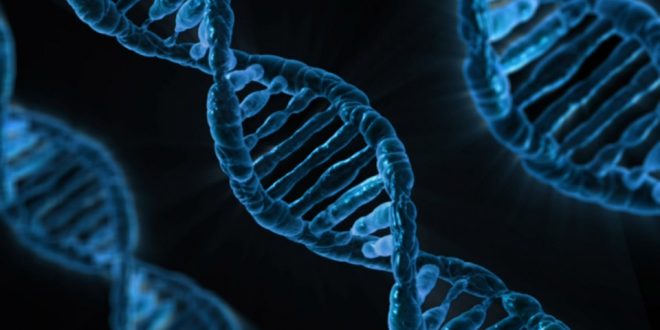 A viral story about a married couple only realising they were biological twins after trying IVF has been revealed to be fake.

The story, originally from a suspected fake news website called the Mississippi Herald, claims the unnamed couple underwent the treatment to help them have a baby.

Before the treatment could begin, their DNA was taken and tested. After receiving the results, the doctor made the startling discovery.

Speaking to the Mississippi Herald, the doctor (who also wishes to remain anonymous) stated: “My first reaction was that they must have been less-closely related; perhaps they were first cousins, which does happen sometimes. However, looking closer at the samples I noticed there were way too many similarities.”

After observing this, the doctor then noted that the husband and wife had the exact same birth dates and knew that they must be fraternal twins.

He then informed the pair that they were in fact related.

Initially, the couple just laughed it off and assumed that the doctor was making a joke. This being said, the couple did admit that some people have noticed how physically similar they are, moments later the doctor confirmed that he was not joking.

He said “From what we were able to piece together, the biological parents of the couple had died in a car crash when the couple were infants, and they had no close family willing to adopt them. They’d been taken into state care, and were adopted out to separate families.”

“Due to a filing error, neither foster family had ever been told that their adopted child had a twin.”

Web articles – via partners/network co-ordinators. This website and its contents are the exclusive property of ANGA Media Corporation . We appreciate your feedback and respond to every request. Please fill in the form or send us email to: [email protected]
Previous: NASA finds crack in middle of Greenland’s biggest glaciers (Photo)
Next: Scientists may have taken the first photo of a black hole