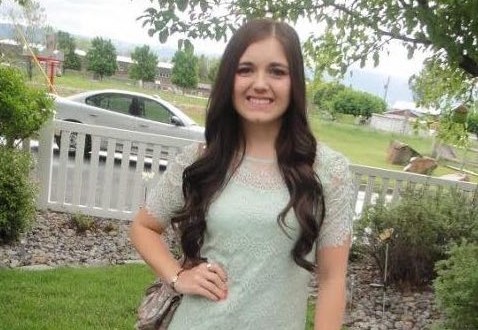 Evette Reay, A high school senior says she was suspended on her last day of school for wearing an outfit that violated the school’s dress code.

The graduating senior’s cute mint green dress, which fell just a few inches above her knees in length and included lacy sleeves that reached almost to her elbows, was apparently in violation of the school’s dress code, which requires dresses to reach the top of the knees.

When Evette Reay refused to go home and change — “It was my last day of school. I wanted to feel good about myself,” she told the local news — her teacher went so far as to call the superintendent and threaten to hold her diploma for insubordination. The school principal ultimately suspended Evette, claiming that she had behaved rudely when approached about the dress. 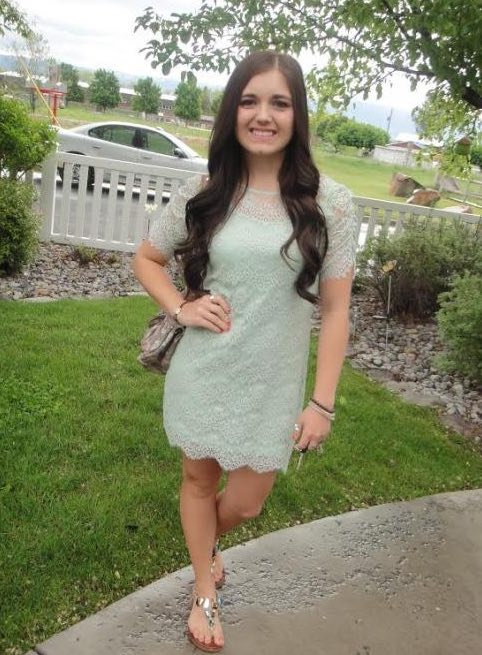 While Evette’s mom, Michelle Reay, brought her daughter a new set of clothes to wear, she proudly told The Idaho State Journal that she had fully approved of Evette’s now controversial dress, saying that it met her rule of reaching past the wearer’s fingertips.

Evette Reay, who has an impressive 3.9 GPA, did end up walking in her graduation and receiving her diploma regardless of the suspension and will go on to attend Idaho State University in the fall. But she’s not forgetting her last day of high school anytime soon, and thinks the school needs to seriously revisit its dress code policies.

“It’s 2015, we need to gear young people to go out into the world,” Evette toldThe Idaho State Journal. “You should dress for success, but you should be able to be comfortable too.” Amen, sister.

Web articles – via partners/network co-ordinators. This website and its contents are the exclusive property of ANGA Media Corporation . We appreciate your feedback and respond to every request. Please fill in the form or send us email to: [email protected]
Previous: Coyote Attacks 3-Year-Old Girl, leaving minor wounds
Next: Woman, 22, dead after incident at Holt Mine, Ont