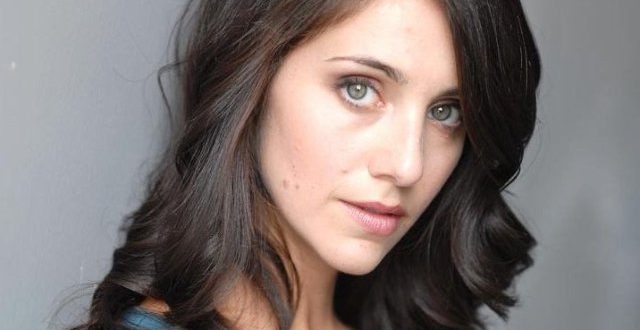 Erika Rosenbaum has joined the growing list of actresses who’ve come forward with allegations of sexual harassment at the hands of Hollywood producer Harvey Weinstein.

Rosenbaum, who was so far mum about the sexual harassment, going back to mid 2000, reached out to the original reporter, Jodi Kantor, to share her own experience.

Thanking the news organisation for publishing the report, she said: “I just wanted to thank her for her reporting and told her that I had a similar experience and it was a relief that it was coming out.”

“I felt that speaking out against a predator was the only choice at that point,” Rosenbaum added.

Erika Rosenbaum said she was shaken to hear the experiences of other actresses, including one Canadian, which were similar to her own experience.

Revealing her experience to the media, the Montreal actress said that Weinstein approached her aggressively thrice when she was in her early 20s, at a time she was pursuing her career in Los Angeles.

During the third occasion, Rosenbaum alleged the producer held lher by the back of her neck and masturbated while standing behind the actress.

In an interview to a radio station, the actress said she kept the whole episode a secret out of fear that her career will be ruined.

“There’s a great deal of unwarranted shame that you’re settled with,” she was quoted by CBC News.

“When it comes to the power and the abuse of power that occurs in this kind of relationship, there’s a slippery slope where it doesn’t take much for someone with influence like Harvey Weinstein to cross a line and for the innocent person to be left holding the bag and wondering what’s to be done,” she added.

Weinstein, however, denied any such allegations.

Rosenbaum, 37, is credited for her roles in films like The Smurfs 2 and The Trotsky.

Web articles – via partners/network co-ordinators. This website and its contents are the exclusive property of ANGA Media Corporation . We appreciate your feedback and respond to every request. Please fill in the form or send us email to: [email protected]
Previous: Mother dies after transported to hospital by taxi instead of ambulance
Next: Women with heart disease less likely to reach treatment targets than men