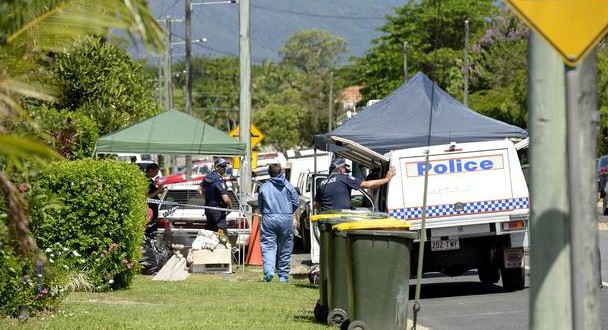 Eight children have been found stabbed to death in a house in Cairns, Australia.

A woman, believed to be the mother of seven of the children, has been taken to hospital suffering from stab wounds.

The public was advised that that they had “nothing to fear from the incident, which officers now had in hand”, The Guardian reports.

Australian Prime Minister Tony Abbott said in a statement that it was an “unspeakable crime”.

He added that “all parents would feel gut-wrenching sadness at what has happened”.

Queensland Police were called to the residence in Murray Street at 11.20am local time (1.20am GMT) following reports of a woman with serious injuries.

“During an examination of the residence police located the bodies of the children, all aged between 18 months and 15 years,” investigators confirmed in a statement.

Neighbours told journalists that the children were found in the house by their 20-year-old brother when he returned home, but this has yet to be confirmed by police, the BBC reports.

Queensland Premier Campbell Newman said he was “deeply saddened and shocked. Indeed, the whole Cairns community and the people of Queensland will feel the effects of this tragedy, particularly at a time of year when families come together.”

In a press conference, Detective Inspector Bruno Asnicar said that police were hoping to speak to a number of people about the crime.

Asked if the 34-year-old woman was a suspect, Asnicar replied: “Anyone who’s had any involvement at all is a person of interest, we’re not talking about naming suspects at this stage.”

The deaths come just days after a siege in Sydney ended with the gunman, Man Haron Monis, and two hostages dead.

In his statement, Abbott said these were “trying days for our country”.

Web articles – via partners/network co-ordinators. This website and its contents are the exclusive property of ANGA Media Corporation . We appreciate your feedback and respond to every request. Please fill in the form or send us email to: [email protected]
Previous: Mid-air brawl – Video: Crying Baby Leads to Giant Midflight Brawl
Next: Rachel Anne Hayes Florida woman hits grandma who refused friend request