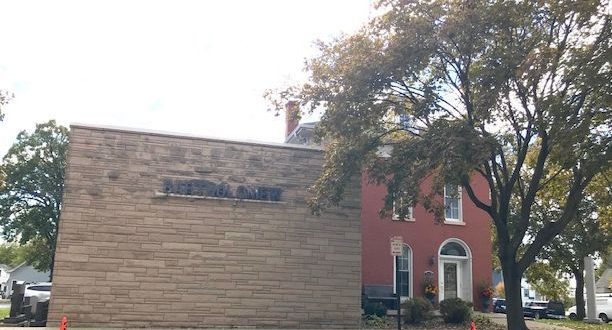 SPAIN is holding drive-through funerals for coronavirus victims as the number of deaths rises above 13,000.

La Almudena cemetery in Madrid, the largest in the country, saw funerals held every 15 minutes for those that have died from COVID-19.

Hearses were seen driving up to the doors of the chapel before a quick blessing followed by burial or cremation.

It comes despite Spain, the fourth worst affected nation, announced 637 new deaths from the killer virus on Monday, taking the total to 13,055.

The figure is the lowest daily death toll since March 24 and the fourth straight day of declines.

Though Spain has the second-highest death toll in the world after Italy, the number of deaths each day has been falling since Thursday’s peak of 950, according to health ministry figures.

Prime Minister Pedro Sanchez said: “We are starting to see the light at the end of the tunnel.”

But Sanchez announced on Sunday that he would extend the country’s nationwide lockdown measures to April 26.

It is the second time the lockdown has been extended since it originally came into force on March 14.

The Andalusia region has recorded 470 deaths since the outbreak began.

Spain’s economy minister also said the country will bring in a form of universal basic income “as soon as possible” to help families hit by the lockdown.

Web articles – via partners/network co-ordinators. This website and its contents are the exclusive property of ANGA Media Corporation . We appreciate your feedback and respond to every request. Please fill in the form or send us email to: [email protected]
Previous: Chinese destroyer aims laser at US aircraft
Next: Johns Hopkins University: US coronavirus death toll surpasses 10000