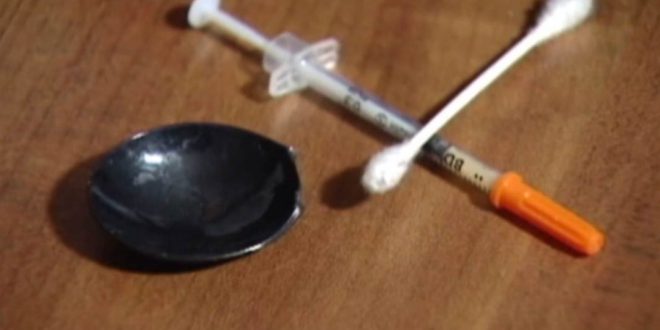 The rate of fatal drug overdoses in the U.S. more than doubled since 1999, outpacing suicide and car accidents in 2015 as a cause of death, according to a new report by the Centers for Disease Control and Prevention.

Overall, drug overdose deaths rose to 16.3 per 100,000 in 2015—that’s 2.5 times the 1999 rate of 6.1 per 100,000. In that time range, increases were seen for both men and women, as well as across all age groups and races, with whites seeing the most dramatic increases. Generally, overdoses of opioid painkillers continued to be a leading killer, but heroin and synthetic opioids, such as deadly fentanyl, are behind an increasing number of deaths.

Among the age groups, the hardest hit is the 45-to-54 group. While all age groups saw increases in death, the 55-to-64 group saw the biggest increase, with a five-fold jump since 1999.

The data suggestd a shift away from overdose deaths caused by opioid painkillers. Since 2010, the share of overdose deaths from natural and semisynthetic opioids dropped from 29 percent to 24 percent. In that time frame, heroin deaths increased from 8 percent to 25 percent. Deaths from synthetic opioids (other than methadone), which includes fentanyl, fentanyl analogs, and tramadol, increased from 8 percent to 18 percent.

Web articles – via partners/network co-ordinators. This website and its contents are the exclusive property of ANGA Media Corporation . We appreciate your feedback and respond to every request. Please fill in the form or send us email to: [email protected]
Previous: Scientists Offer Remedy for Women’s ‘Orgasm Gap’
Next: Hayao Miyazaki: Studio Ghibli Founder Is Coming Out Of Retirement