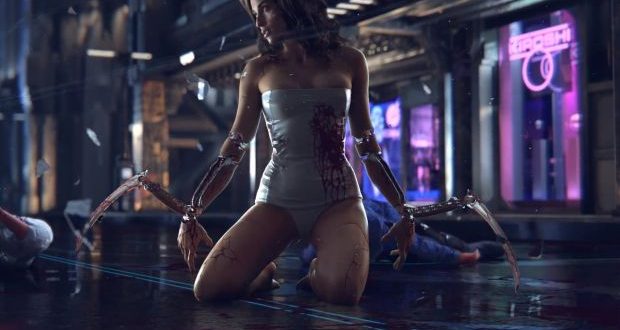 Cyberpunk 2077 has more developers on it than The Witcher 3

Cyberpunk 2077 has more developers on it than The Witcher 3

Cyberpunk 2077, the upcoming sci-fi RPG developed by CD Projekt Red, is a particularly ambitious project. This ambition is confirmed by the fact that the project is so large in scale that there are many more developers involved in its creation than there were during the most intense month of The Witcher 3: Wild Hunt’s development.

Considering that the esteemed Polish dev has consistently championed the futuristic RPG as its most ambitious creative venture to date, that’s not all that surprising, but it does have us all the more excited given just how deep and complex The Witcher 3: Wild Hunt proved to be. Heck, it was even a shoo-in for many of our staffers when compiling our recent #7FaveGames feature.

Looking forward to the future, though, Cyberpunk 2077 is, on paper, an RPG rooted in a “dark future in 2077 where advanced technologies have become both the salvation and the curse of humanity.” Not one to rest on its laurels, CD Projekt has also conceded in the past that the upcoming release needs to push the envelope further for role-playing games, particularly given the barnstorming success of Wild Hunt.

With more Game of the Year awards and other accolades than we can count, The Witcher 3 will no doubt be a difficult act to follow. But with a sizeable development team on board, we’re confident in CD Projekt’s ability to deliver a thrilling and captivating experience with Cyberpunk 2077.

Web articles – via partners/network co-ordinators. This website and its contents are the exclusive property of ANGA Media Corporation . We appreciate your feedback and respond to every request. Please fill in the form or send us email to: [email protected]
Previous: Google Maps updated with Catching Pokemon option, Report
Next: Megan Rapinoe: US soccer star Kneels For Anthem at NWSL Match