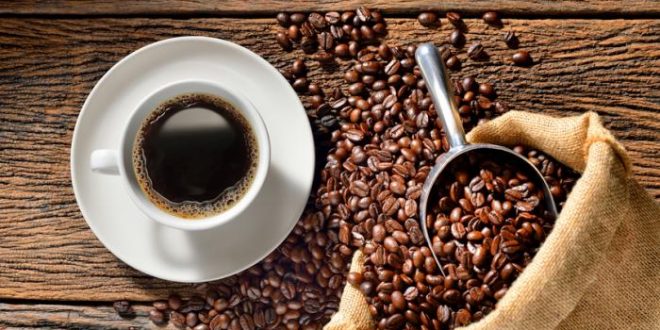 Coffee may not relieve the symptoms of Parkinson’s disease after all, a new study suggests.

Study published in the journal Neurology in 2012 suggested that caffeine may help reduce movement symptoms for people with Parkinson’s disease.

“Caffeine, which is so safe and inexpensive, has been linked to a reduced risk of developing Parkinson’s,” said study author Ronald B. Postuma, MD, MSc, McGill University in Montreal and member of the American Academy of Neurology. “So it was exciting to think that it could possibly help people who already have the disease.”

The study involved 121 people with an average age of 62 who had been diagnosed with Parkinson’s disease for an average of four years. Of those, half were given a 200-milligram capsule of caffeine twice daily, once in the morning and once after lunch, the equivalent of three cups of coffee per day, while the other half were given placebo capsules. To help them adjust to the caffeine, the dose was increased slowly, starting with placebo and reaching 200-milligram at week nine. The study participants were followed for six to 18 months.

Researchers found there was no improvement in movement symptoms for people who had taken the caffeine capsules compared to those who took the placebo capsules. There was also no difference in quality of life. Because of these data showing no benefit to taking caffeine, the study was stopped.

“While our previous study showed possible improvement in symptoms, that study was shorter, so it’s possible that caffeine may have a short-term benefit that quickly dissipates,” said Postuma. “Regardless, our core finding is that caffeine cannot be recommended as therapy for movement symptoms of Parkinson’s disease.”

“It is important that promising leads be studied,” said Charles B. Hall, PhD, of Albert Einstein College of Medicine in the Bronx, N.Y., who commented on the study for Neurology. “It is also important that the disappointing findings like these be shared so new research can focus on other possible treatments instead.”

One limitation of this study was that researchers did not measure caffeine in the blood of people during the study and it’s possible some may not have adhered to study requirements, affecting results. Also, the caffeine dose chosen was based upon previous studies and it’s possible a higher dose may have different effects.

Web articles – via partners/network co-ordinators. This website and its contents are the exclusive property of ANGA Media Corporation . We appreciate your feedback and respond to every request. Please fill in the form or send us email to: [email protected]
Previous: In Photo: Cannibal macaque mother pictured eating her own mummified baby
Next: Watch: Woman claiming pet allergy dragged off Southwest flight