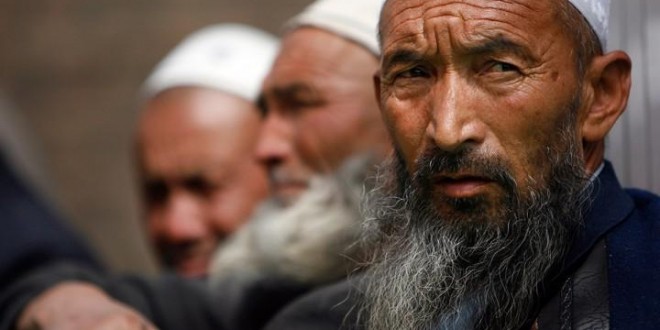 The Chinese government has banned Muslims in the Xinjiang region from celebrating Ramadan, a traditional monthlong period of fasting and spiritual reflection.

Xinjiang is inhabited by about 10.2 million Uyghurs, a Muslim minority in China, according to the country’s 2000 census. There have been many violent clashes recently between the Chinese government and the Uyghurs, some of whom want independence from China, or at least more rights.

China has called the Uyghurs religious extremists and terrorists, but as International Business Times notes, the Chinese government ”is often accused of exaggerating Uyghur’s extremism to justify its religious crackdown on the Muslim minority.”

The Chinese government, which is officially atheist, has restricted fasting in the region for years, according to Channel News Asia. It has claimed in the past that these restrictions are intended to ensure the health of government workers.

Web articles – via partners/network co-ordinators. This website and its contents are the exclusive property of ANGA Media Corporation . We appreciate your feedback and respond to every request. Please fill in the form or send us email to: [email protected]
Previous: Red Kangaroos Use Tail as Powerful Fifth Leg, Study
Next: UBC : Stand up for hip health research