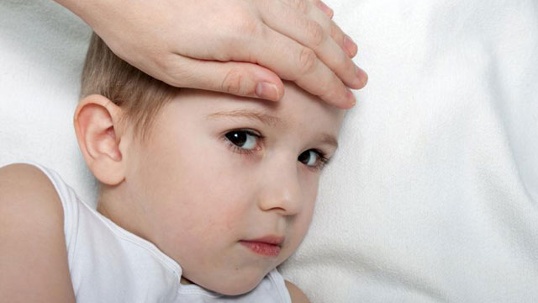 A child in the northeastern US state of Rhode Island has become the first to die from an ongoing outbreak of a respiratory virus, enterovirus D68, health officials said Wednesday.

Health officials said Wednesday that the child died last week of a staph infection associated with the enterovirus D68 infection.

Department spokeswoman Christina Batastini said there have been no deaths in Rhode Island directly attributed to the enterovirus D68 infection. Batastini said she could not say where the child lived or was treated.

Mild cases of the D68 infection can cause fever, runny nose and coughs but severe ones can lead to difficulty breathing. The strain isn’t new but it’s rarely seen.

According to a statement from the Centers for Disease Control and Prevention, the agency “has detected EV-D68 in specimens from a few patients in a few states who had died and had samples submitted for testing. The role that EV-D68 infection played in these deaths is unclear at this time.”

Web articles – via partners/network co-ordinators. This website and its contents are the exclusive property of ANGA Media Corporation . We appreciate your feedback and respond to every request. Please fill in the form or send us email to: [email protected]
Previous: ‘Twilight’ short films to debut on Facebook, Report
Next: Sandy Hook evacuated after bomb threat (Video)