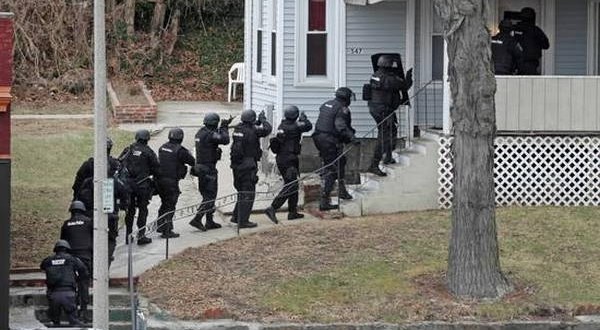 The British Columbia resident describes himself as being a member of the hacking group Lizard Squad, and admitted to a number of swatting incidents that targeted victims in Tucson, Arizona and Florida, among other US cities.

Local publication Tri-City News offered a detailed report of the day-long court hearing, revealing that the boy, who isn’t named due to being underage, would find his targets on League of Legends and Twitter, starting harassment campaigns if they didn’t accept his friend requests.

His attacks would often start with posting personal details like financial records and contact info on the internet, then escalate to “swatting,” or calling the victim’s local law enforcement and telling them his target’s home was the site of a hostage situation, or that he had killed everyone inside. In one of the worst instances, he targeted a young woman at the University of Arizona who eventually had to drop out of school after multiple swattings on her and her parents.

The teen — who went by the online handle “obnoxious” — was finally arrested after an eight-hour YouTube live stream where he had multiple people swatted. Enough viewers called the police on him that he was tracked down. He now has a court date scheduled for June 29th, when sentencing will be determined.

Web articles – via partners/network co-ordinators. This website and its contents are the exclusive property of ANGA Media Corporation . We appreciate your feedback and respond to every request. Please fill in the form or send us email to: [email protected]
Previous: Cache Creek under a state of emergency : Mayor
Next: Coyote Attacks 3-Year-Old Girl, leaving minor wounds