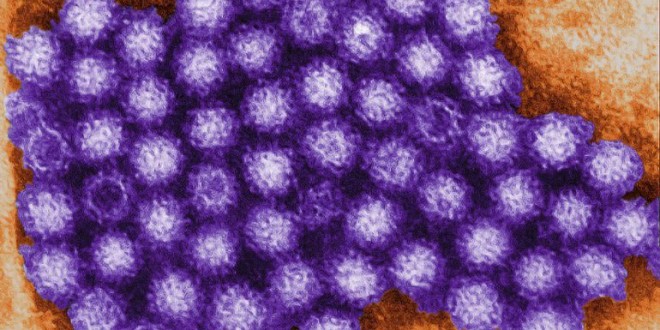 California: Norovirus - aka Winter Vomiting Disease - Is on the Rise, officials warn

California: Norovirus – aka Winter Vomiting Disease – Is on the Rise, officials warn

California health officials warned people Wednesday to take care when handling food after a marked increase in cases of norovirus, which they also subtly referred to as “winter vomiting disease.”

The CDPH has confirmed 32 outbreaks of norovirus in California since Oct. 1, which the department suspects has likely resulted in hundreds of reported sicknesses in the state. These outbreaks far exceed the number reported at this time in 2014.

“One of the most important things you can do to avoid norovirus and other illnesses this holiday season is to wash your hands frequently with soap and running water for at least 20 seconds,” said CDPH Director and State Health Officer Dr. Karen Smith. “This is especially important after using the bathroom, changing diapers, and before preparing or eating food. Hand sanitizers are not effective against norovirus.”

Norovirus is a highly contagious virus that causes gastroenteritis, an illness that usually involves vomiting and diarrhea. It is the most common cause of gastroenteritis in the United States, and is responsible for approximately 20 million illnesses each year, with 570 to 800 deaths reported annually. The virus can spread quickly in closed and crowded environments such as hospitals, nursing homes, daycare centers, schools, cruise ships and food service settings like restaurants.

People with norovirus are very contagious and can easily spread the illness from person to person. The virus may be found in both stool and vomit and ill persons can still be contagious up to two weeks or more after recovery. People can become infected in several ways, including: having direct contact with another person who is infected, eating food or drinking liquids contaminated with norovirus, or touching contaminated surfaces or objects and then touching your mouth.

It is particularly important for ill persons to practice good hand washing and to avoid preparing food for others while they are sick and for at least 48 hours after symptoms are no longer present, as to prevent norovirus from spreading. Food workers should not work while they are sick and for 48 hours after symptoms stop. Persons caring for someone who may have norovirus disease should be particularly careful about hand washing and cleaning contaminated surfaces and materials.

Symptoms usually begin 12 to 48 hours after the person has been exposed to the virus and last for one to three days. The most common symptoms include vomiting, nausea, diarrhea and stomach cramps. Other symptoms may include low-grade fever, headache and body aches. Norovirus symptoms can lead to dehydration, especially in young children, older adults and people with other illnesses.

Safe food handling practices can prevent the spread of norovirus and other infectious diseases. In addition to washing your hands after every bathroom visit, this includes washing fruits and vegetables before eating, cleaning and disinfecting food preparation equipment and surfaces, and thoroughly cooking all meats, fish and poultry.

Web articles – via partners/network co-ordinators. This website and its contents are the exclusive property of ANGA Media Corporation . We appreciate your feedback and respond to every request. Please fill in the form or send us email to: [email protected]
Previous: Claudia Huber: Woman attacked by bear was killed by bullet
Next: Erdogan talks man on bridge out of suicide (Video)