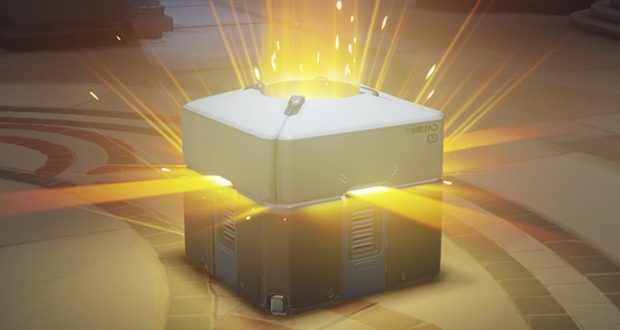 China has a new rule that forces game creators to publish the drop rates for items in randomized loot boxes, and now we know a bit more about how a game like Overwatch works in that country.

Divided into four different levels of rarity — Common, Rare, Epic, and Legendary — with drop rates that reflect levels, every loot box is guaranteed to contain four items with a predetermined chance for each rarity. Receiving a Common item is always a guarantee with one to three possible Commons able to pop out of each box. At least one of the items is guaranteed to be Rare or above in each box, but the Epic and Legendary items most people grind for aren’t nearly as frequent as the Rares. An Epic item appears in an average of one out of every 5.5 boxes, but the Legendary items only appear in an average of one out of every 13.5 boxes.

Keep in mind that these are just averages, not exact rates. These statistics are also locked to the Chinese region, so while it may be different depending on where you play, there are at least some numbers now to go off of.

Within the Overwatch sub-Reddit, users crunched the numbers into percentages to give a better idea as to what your odds are when gambling with loot boxes. The math came out to a 17 percent chance at scoring an Epic and a 7.2 percent chance at a Legendary.

Overwatch is not the first game to release the probabilities of their loot boxes. In accordance with the law, other games such as League of Legends and Dota 2 also recently followed suit in releasing the chances associated with their products.