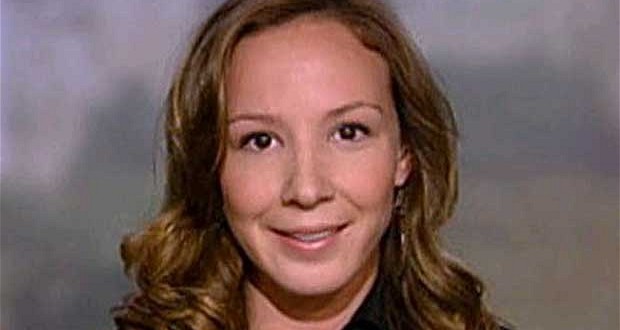 A coroner’s court in Singapore has ruled the death of an American Bitcoin exchange CEO a suicide.

Autumn Radtke, who died at 28 years old on Feb. 26, committed suicide in Singapore, according to the coroner’s report, released Monday. Radtke owned a startup company, First Meta, that facilitated trades of Bitcoin as well as other digital currencies. Radke died around the same time that another popular Bitcoin exchange, Mt. Gox, collapsed last winter, inviting speculation about her death.

The report released Monday said that Radtke was “determined to end her life and had made concerted efforts toward facilitating this outcome,” including by researching suicide methods on the Internet.

“The magnitude of the issues on the work and personal front had taken a toll on her,” it said.

Details of the coroner’s findings were reported on the website of the Singapore state broadcaster Channel NewsAsia.

It said Radtke died from multiple injuries sustained from her fall from an apartment building.

Radtke’s start-up company, First Meta, allowed users of virtual currencies to trade and cash out the currencies. It is one of several such exchanges.

First Meta co-founder Douglas Abrams said earlier this year that the company isn’t a bitcoin exchange but does accept bitcoin as payment for other virtual currencies. Such currencies are forms of digital money that are used to buy virtual goods in online games and participatory environments such as Second Life. But the currencies also have become connected with traditional money and are a vehicle for speculation.

Radtke appeared to have a strong interest in bitcoin. She spoke at a conference on the currency in Singapore, and was close to bitcoin pioneer Brock Pierce.

Radtke grew up in Waukesha County and attended Muskego High School. She left Wisconsin while still in her teens, forging a successful career at early-stage tech firms, where she became known for her warmth, personality and business savvy.

She became CEO of First Meta and moved to Singapore in early 2012. The company still lists her as CEO on its website.

Web articles – via partners/network co-ordinators. This website and its contents are the exclusive property of ANGA Media Corporation . We appreciate your feedback and respond to every request. Please fill in the form or send us email to: [email protected]
Previous: Walmart Changes Dress Code, Workers Pick Up Tab
Next: Schizophrenia is eight different diseases, not one : New Study