Home » World » Beezin: Kids Are Applying Lip Balm to Their Eyes Now to Get High 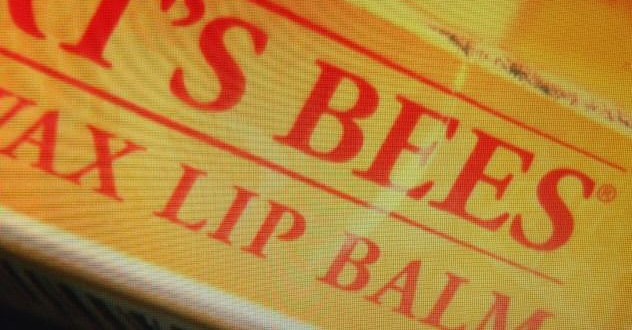 Beezin: Kids Are Applying Lip Balm to Their Eyes Now to Get High

Beezin: Kids Are Applying Lip Balm to Their Eyes Now to Get High

Most of us use lip balm to keep our lips smooth when the weather is dry.
But it seems some teens may be using one brand for something else: getting high.

They are taking Burt’s Bees, which is made with beeswax and peppermint oil, and rubbing it on their eyelids to add to the experience of getting drunk or high. Others said it helps keep them alert. The trend is called “beezin.”

Serricchio says the most dangerous part of “Beezin,” as it’s called, is that teens think there is nothing dangerous about what they’re doing.

“They think this is a harmless thing, it’s not illegal to buy, you can put it on your lips why not your eyes,” said Serricchio.

But doctors like toxicologist Kelly Johnson-Arbor say “Beezin” can leave teens with symptoms like pink-eye or worse.

“Cold sores are caused by the herpes virus,” Johnson-Arbor said.

“So if you use the lip balm on the cold sore, and your friend borrows it and puts it on their eye the herpes virus could be transmitted and the person could go blind.”

Serricchio says parents should look for physical signs of “Beezin” like redness around the eyes and other symptoms similar to someone who’s drunk. Personality changes like being more secretive or dropping out of activities may also appear according to Serricchio who works with teens dealing with substance abuse issues.

Serricchio recommends parents also monitor their kid’s social media pages, but most of all she says parents should talk with the children.

“If they have a role model who they look up to they are going to be less likely to go into those pitfalls,” said Serricchio.

Web articles – via partners/network co-ordinators. This website and its contents are the exclusive property of ANGA Media Corporation . We appreciate your feedback and respond to every request. Please fill in the form or send us email to: [email protected]
Previous: Officers investigate police wagon collision, Report
Next: Thousands show to ‘March for Babies’ 2014