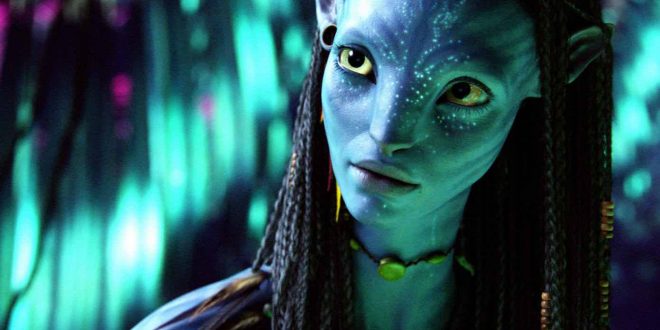 Remember Avatar, the highest-grossing movie of all time until last year, when Avengers: Endgame beat it? Three sequels are now in the works from director James Cameron, and at tech trade show CES 2020, we got our first look at our return to Pandora (you remember, the planet from the movie Avatar?).

We’ll see more of the sea life on Pandora in this sequel, which features sequences that are motion-captured underwater. We get a sample of the oceans in these four new pieces of concept art

In the #Avatar sequels, you won’t just return to Pandora — you’ll explore new parts of the world.

Check out these brand new concept art pieces for a sneak peek at what’s to come. pic.twitter.com/bfZPWVa7XZ

Web articles – via partners/network co-ordinators. This website and its contents are the exclusive property of ANGA Media Corporation . We appreciate your feedback and respond to every request. Please fill in the form or send us email to: [email protected]
Previous: Imaad Zuberi charged to one count of obstruction of justice
Next: Minnesota officer Arik Matson shot in head is ‘gravely injured’