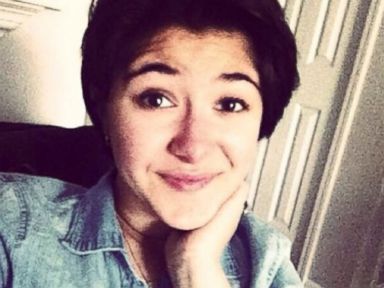 Autopsy: US student died of stab wounds to neck, body

Autopsy: US student died of stab wounds to neck, body

A 16-year-old Connecticut girl stabbed at her high school on the day of her junior prom died of wounds to her torso and neck, Connecticut’s chief medical examiner said Sunday.

The medical examiner’s office ruled that Maren Sanchez’s death was a homicide.

Maren Sanchez, 16, was killed on Friday in a stairwell at Jonathan Law High School in Milford, Connecticut by a classmate who may have been upset that she rebuffed his invitation to the prom, police said.

The prom was postponed after the incident.

A 16-year-old high school junior has been charged as a juvenile with her murder and was undergoing a psychiatric evaluation, his attorney said.

The teen suspect was likely to be tried as an adult, according to lawyer Edward Gavin.

He said the teen’s family was “devastated” over the incident and Sanchez’s death.

Web articles – via partners/network co-ordinators. This website and its contents are the exclusive property of ANGA Media Corporation . We appreciate your feedback and respond to every request. Please fill in the form or send us email to: [email protected]
Previous: Ontario Baby girl attacked by pitbull
Next: DJ Rashad, Chicago juke Pioneer, Found Dead