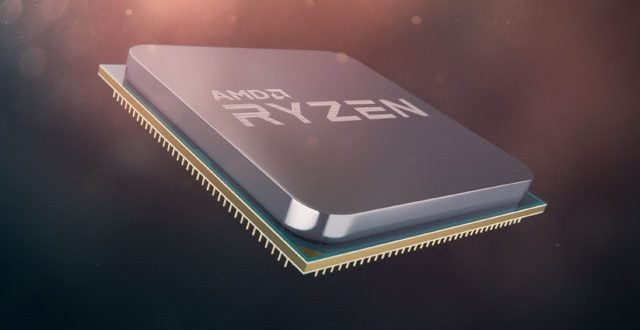 Ryzen is here. AMD said Wednesday that it plans a “hard launch” of its first three Ryzen processors on March 2.

Back in December, AMD announced its plans to launch new desktop processors under the Ryzen brand, that will compete with Intel’s Core brand of processors. The processors will be branded under the Ryzen 3, 5 and 7 brand names, likely to indicate their competition with the Core i3, i5 and i7 series respectively.

While there are no real-life benchmarks available yet, AMD fans or those looking to build a high-end PC on the cheap can consider the Ryzen 7, which will be supported by numerous motherboard manufacturers from the very beginning. Pre-orders for the CPUs begin today at 1 PM EST.

Web articles – via partners/network co-ordinators. This website and its contents are the exclusive property of ANGA Media Corporation . We appreciate your feedback and respond to every request. Please fill in the form or send us email to: [email protected]
Previous: Eat ten fruit and vegetables a day and live longer, says new research
Next: 2018 Hyundai Accent makes a comeback “Video”