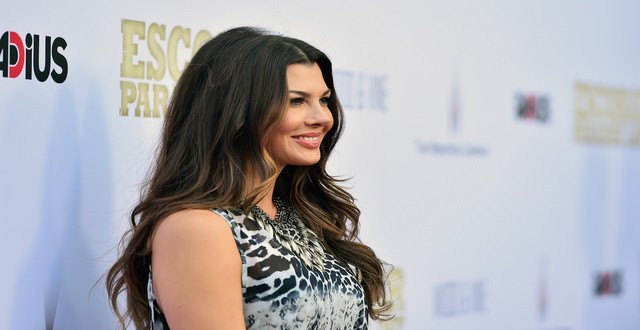 Ali Landry has unfortunately lost family after a horrific two weeks. The actress’ husband, Mexican film director Alejandro Gomez Monteverde has lost his father and brother after the two were kidnapped roughly two weeks ago from their home, and now have been discovered dead sustaining traumatic brain injuries.

Juan Manuel Gomez Monteverde and his son, also named Juan Manuel, were snatched after leaving their home in Tamaulipas, Mexico earlier this month.

A ransom demand was made, which the Monteverde family reportedly paid for their relatives’ release, but the kidnappers failed to keep their word and the two men’s bodies were found in Veracruz on Saturday, 15 days after they were reported missing to authorities.

Landry and Monteverde have yet to comment on the tragedy, but the Little Boy filmmaker’s producer pal Eduardo Verastegui has sent his condolences to the grieving family via Twitter.com.

The message, written in Spanish, translates as: “With a heart full of pain and sadness, I ask for prayers for my friend and ‘compadre’ Alejandro Gomez Monteverde and all his family. My deepest condolences to my soul brother, I love you so much ‘compadre,’ I put my heart in your hands and I join you in this deep pain.”

Landry and Monteverde wed in 2006 and have three children together.

Web articles – via partners/network co-ordinators. This website and its contents are the exclusive property of ANGA Media Corporation . We appreciate your feedback and respond to every request. Please fill in the form or send us email to: [email protected]
Previous: NASA Mars Announcement: Press Conference Promises ‘Mars Mystery Solved’ (Video)
Next: Jessica Jones Trailer Teases Marvel’s Next Netflix Series (Video)