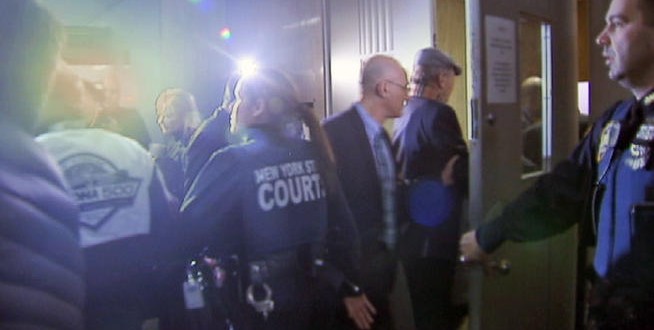 More than 100 arrested in Disability Scam in NYC

More than 100 arrested in Disability Scam in NYC : Report

More than 100 people have been charged in a Social Security fraud scheme that has cost taxpayers hundreds of millions of dollars, new York prosecutors said Tuesday.

Prosecutors say a long list of defendants and claims added up fast – in all, cashing $21.5 million in checks. In the meantime, Congress has been pressing the Social Security Administration to tighten the process and prevent costly fraud cases.

In this indictment, photos of the so-called “unfit” training for marathons or playing softball for the NYPD “Blues” might intensify that push for more oversight – especially due to using 9/11 as the reason for disability.

Prosecutors think the organizers may have run similar schemes for 26 years, involving as many as 1,000 people and $400 million in wrongly claimed money.

Arrests in the sweeping case began early Tuesday morning, and arraignments are expected to begin Tuesday.

Web articles – via partners/network co-ordinators. This website and its contents are the exclusive property of ANGA Media Corporation . We appreciate your feedback and respond to every request. Please fill in the form or send us email to: [email protected]
Previous: Extreme Cold : Escapee Surrenders as Temperatures Plummet
Next: Gates Memoir : Former Defense Secretary says Obama lost faith in Afghan moves