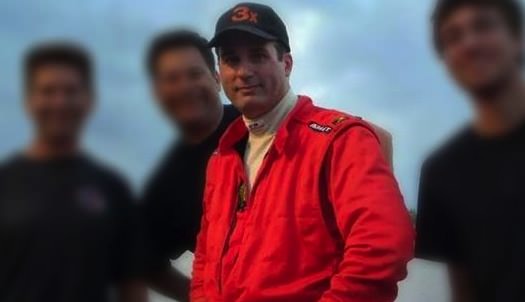 Racing driver Scott Semmelmann has been killed in a crash at a track in Wisconsin. The sprint car star was involved in an accident during a practice session on Saturday (20Sep14) ahead of a competition at the Beaver Dam Raceway that night.

Semmelman’s car flipped three times and hit the outside wall after the 47-year-old made contact with another car.

His death was confirmed by Beaver Dam Raceway general manager Carolyn Mueller. The race on the .33-mile oval in Beaver Dam, which is northwest of Milwaukee, was canceled.

It’s the second death in a sprint car in a month. Driver Kevin Ward Jr. was struck and killed at a New York track by a car driven by NASCAR Sprint Cup driver Tony Stewart in August.

Web articles – via partners/network co-ordinators. This website and its contents are the exclusive property of ANGA Media Corporation . We appreciate your feedback and respond to every request. Please fill in the form or send us email to: [email protected]
Previous: UFO spotted over Portsmouth (Photo)
Next: Florida prison system fires 32 guards after inmate deaths : Report