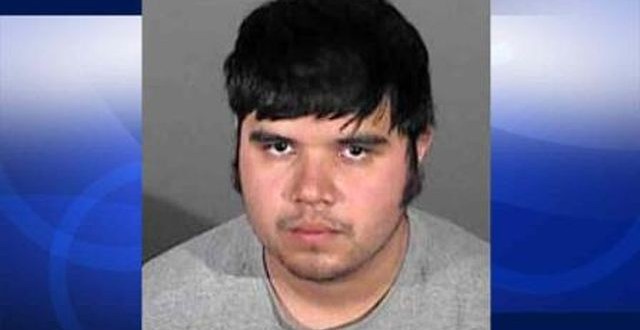 A security guard hired to protect valuables at the Lakers practice facility in El Segundo was arrested Tuesday for stealing two championship rings.

Eddie Monterroso, 23, was arrested in front of the training facility as he was leaving work, NBC 4 reports. After searching his home in Inglewood, police found the two rings—from 2009 and 2010—as well as $20,000 in gift cards that were also taken from the facility. Police are also looking into a post on Monterroso’s Facebook page that shows a Los Angeles Kings championship ring on his finger.

An investigation into the theft from the facility in the 500 block of Nash Street began Dec. 5. Monterroso was taken into custody Tuesday and booked on suspicion of burglary and grand theft charges.

It wasn’t clear where Monterroso was being held Thursday evening as he was not listed on the Los Angeles County Sheriff’s Department’s inmate locater website.

Web articles – via partners/network co-ordinators. This website and its contents are the exclusive property of ANGA Media Corporation . We appreciate your feedback and respond to every request. Please fill in the form or send us email to: [email protected]
Previous: Indonesian : Pertamina Energy Tower
Next: Famous televised weddings : NeNe Leakes wedding cost $1.8 million