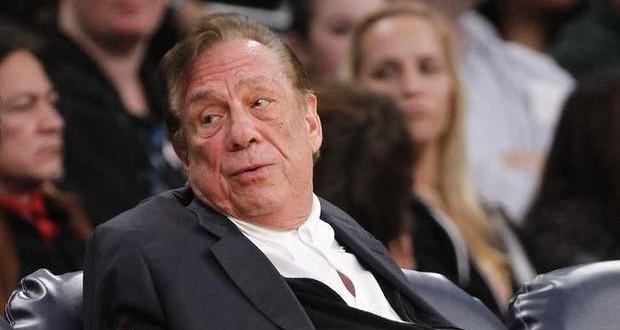 On Monday the NBA officially charged Donald Sterling with damaging the league and its teams with his racist comments, and set up a hearing on June 3 where the other owners could vote to terminate his ownership of the Los Angeles Clippers.

Sterling has until May 27 to respond to the charge. His attorney, Maxwell Blecher, demanded the NBA give Sterling a three-month extension to respond, but NBA sources told Sports Illustrated the league will deny the request, calling it “unreasonable.”

Then on June 3, the National Basketball Association Board of Governors, made up of the owners of the 30 teams (minus Sterling) will meet to vote on the charges and, it is expected, force Sterling to sell the team. Minnesota Timberwolves owner Glen Taylor is currently the chairman of the board and would preside over the hearing. Twenty-two of the 29 owners would have to support the charges to force a sale.

Sixteen owners condemned Sterling in the days after TMZ published a tape of Sterling making racist comments to his girlfriend, V. Stiviano. NBA Commissioner Adam Silver has said he’s confident he will get the 22 votes necessary to revoke Sterling’s ownership of the Clippers.

Web articles – via partners/network co-ordinators. This website and its contents are the exclusive property of ANGA Media Corporation . We appreciate your feedback and respond to every request. Please fill in the form or send us email to: [email protected]
Previous: Letterman: I Regret Mocking Monica Lewinsky (Video)
Next: Germs on a Plane: bacteria can linger for days, New Study