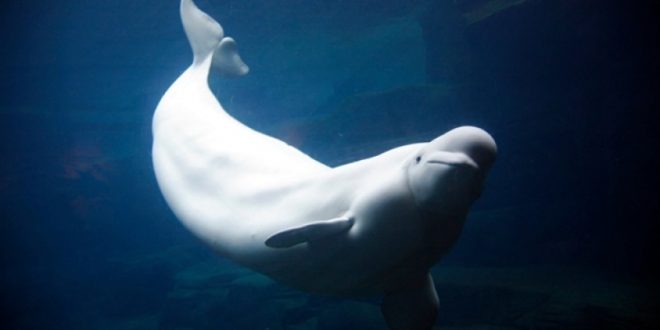 A toxin killed two beluga whales that died suddenly in November 2016, according to a five-month-long investigation by the Vancouver Aquarium.

Dozens of toxologists, doctors, and genome specialists contributed to the investigation but could not determine the exact toxin, the aquarium said in a written release. But the investigative team determined the toxin was likely introdued to the whales either through water, food, or human interference.

“The loss of Qila and Aurora was devastating. They were beloved members of our family and the community for more than two decades. Their loss is felt profoundly by our staff, members, supporters, and the public,” said Dr. Martin Haulena, Head Veterinarian at Vancouver Aquarium. “The investigation has helped us understand what happened and, importantly, how we can best ensure the safety and welfare of marine mammals in our care.”

Vancouver Aquarium is currently home to a false killer whale, a Pacific white-sided dolphin, and a harbour porpoise – all receiving long-term care as part of the Aquarium’s Marine Mammal Rescue Centre Program.

Since the passing of Qila and Aurora, the Aquarium has taken several measures to test, evaluate, and reduce risks in the Arctic habitat.

To reduce the risk of a toxin being introduced by food / ingestion:

To reduce the risk of a toxin being introduced by water:

To reduce the risk of a toxin being introduced through human interference:

“We deeply appreciate the assistance of world-class experts during the investigation process, the outpouring of support from members and the local community, as well as the unwavering dedication of our staff and volunteers,” said Dr. Haulena. “The conclusion of the investigation helps bring closure to an extremely difficult situation.”

Web articles – via partners/network co-ordinators. This website and its contents are the exclusive property of ANGA Media Corporation . We appreciate your feedback and respond to every request. Please fill in the form or send us email to: [email protected]
Previous: Once-pristine Arctic Ocean contains 300 billion pieces of plastic, says new research
Next: Scientists Find Yet Another Reason Why Naked Mole-Rats Are Just Weird