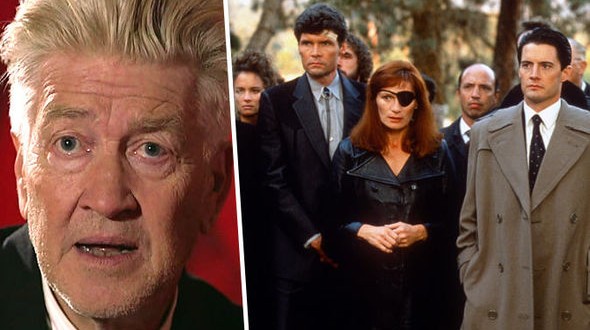 Showtime’s Twin Peaks revival series has officially been delayed to 2017 …which actually isn’t very surprising news (though it is bad news).

The limited-run reboot has been delayed by pre-production problems, with creator David Lynch clashing with Showtime over the planned number of episodes and budget issues.

Variety reports that a deal has now been reached calling for “more than nine” episodes, all directed by Lynch, and that a streaming subscription will be required to watch it.

Showtime president David Nevins said in August that he hoped to air Twin Peaks in 2016, to coincide with 25 years since the last series ended in June 1991.

Kyle MacLachlan is returning to the lead as FBI agent Dale Cooper, with many other original cast members also expected to reprise their roles. Newcomers include Amanda Seyfried and Balthazar Getty.

The new episodes have been written as a movie by Lynch and co-creator Mark Frost, but will be split into episodes in editing.

Twin Peaks followed the lives of those living in a small northwestern town after their homecoming queen Laura Palmer is murdered. Cooper is brought in to investigate the case and in doing so, unearths some unsavoury secrets.

During the long wait for fresh episodes, all fans can do is stock up on cherry pie and count down the days.

Web articles – via partners/network co-ordinators. This website and its contents are the exclusive property of ANGA Media Corporation . We appreciate your feedback and respond to every request. Please fill in the form or send us email to: [email protected]
Previous: Texas State Judge Shot: Julie Kocurek shot outside home, officials confirm (Video)
Next: Jennifer Lawrence, Natalie Dormer Accidentally Mouth Kissed On The Red Carpet “Video”