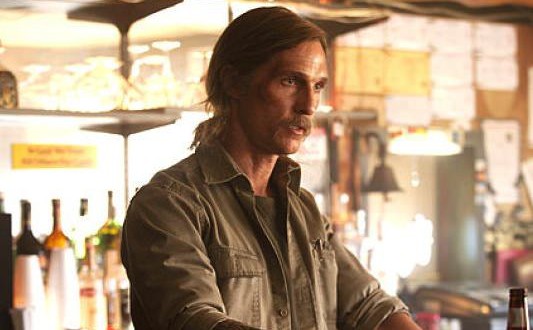 True Detective season 2 release date : What it meant, what's next

True Detective season 2 release date : What it meant, what’s next

True Detective went out in style on Sunday night as the first season of the critically acclaimed show came to thrilling and emotional end.

The season finale was also a ratings winner for HBO, bringing in a season high 3.5 million viewers for the network, and an average of 11 million tuned in each week when taking into account HBO Go and DVR views.

This makes True Detective HBO’s highest-rated freshman show since 6 Feet Under. In fact, there was so much interest shown in the season finale, it caused HBO Go to crash, resulting in the streaming service having to temporarily shut down.

True Detective has yet to be officially renewed for a second season, but with creator Nic Pizzolatto signed up – and taking into account the ratings and critical reception the show received – getting a Season 2 is almost a certainty.

Do you want to see a True Detective Season 2?

Web articles – via partners/network co-ordinators. This website and its contents are the exclusive property of ANGA Media Corporation . We appreciate your feedback and respond to every request. Please fill in the form or send us email to: [email protected]
Previous: Aaron Paul Want to Join ‘Better Call Saul’ (Video)
Next: Chimerix To Give Josh Hardy Experimental Drug