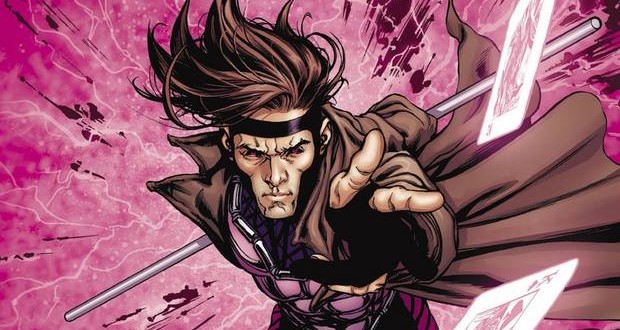 Rupert Wyatt (Rise of the Planet of the Apes) has left Gambit, the X-Men spinoff set to star Channing Tatum as the card-slinging, Bo staff-wielding mutant who harnesses the power of Kenetic energy.

“I was very much looking forward to working with my friend Channing and the team at Fox,” says Wyatt, “but regrettably a push in the start date now conflicts with another project. I thank them for the opportunity, and I know that Gambit will make a terrific film.”

Wyatt’s departure isn’t the first setback to befall Gambit. Back in July, it was revealed that leading man Channing Tatum was dropping out of the project, although the 21 Jump Street star ended up working out a deal to headline the following month.

Created by Chris Claremont and Jim Lee in 1990, Gambit, a New Orleans native mutant, quickly became a fan favorite due to his kinetic energy manipulation abilities and penchant for stealing. The character’s only big screen appearance to date (outside his name being featured as an Easter egg in X2) was in X-Men Origins: Wolverine, played by Taylor Kitsch.

Gambit features a script by Josh Zemuter, based on a treatment by Chris Claremont. Tatum, Reid Carolin, Lauren Shuler Donner and Simon Kinberg are producing.

Web articles – via partners/network co-ordinators. This website and its contents are the exclusive property of ANGA Media Corporation . We appreciate your feedback and respond to every request. Please fill in the form or send us email to: [email protected]
Previous: Kate Mara: Actress sparkles with Shia LaBeouf at TIFF premiere of Man Down (Video)
Next: Kai Greene : Bodybuilder not to compete at the Mr. Olympia (Video)