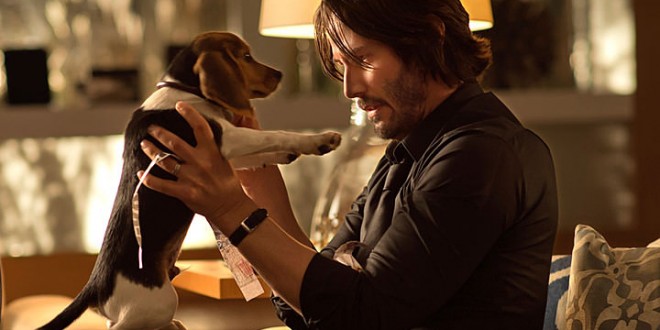 John Wick 2 to start shooting in the autumn, Report

John Wick 2 to start shooting in the autumn ‘Report’

John Wick 2 filming will begin this fall, Thunder Road today confirmed as part of the announcement of their upcoming Outlaws Inc. film.

According to ComingSoon, John Wick 2 will begin filming this fall. Pretty much the entire creative team is back on board, with David Leitch and Chad Stahelski directing and Derek Kolstad penning the script. Of course, Keanu Reeves will be returning in the title role, although there’s no word yet on what other cast members might come back.

The studio did release a brief plot description for John Wick 2, although it reveals absolutely nothing. “In the follow up to last year’s adrenaline-fueled revenge and redemption thriller, legendary hit man John Wick is back,” it says.

The sequel to John Wick was announced earlier this year, but this shooting is definitely happening sooner than anyone anticipated. Though no release date has been given, Lionsgate could easily have the movie out by late 2016 at this rate.

The first John Wick was widely loved by critics and fans, although it wasn’t exactly a massive box office hit, grossing $78 million on a $20 million budget. Still, that was evidently enough for the studio to give it another chance, and good word of mouth for the original should give the sequel a bit of a boost.

Web articles – via partners/network co-ordinators. This website and its contents are the exclusive property of ANGA Media Corporation . We appreciate your feedback and respond to every request. Please fill in the form or send us email to: [email protected]
Previous: Rare Leatherback turtle rescued from shoreline
Next: Eugene Bostick: Man rescues stray pups, takes them on dog train “Video”