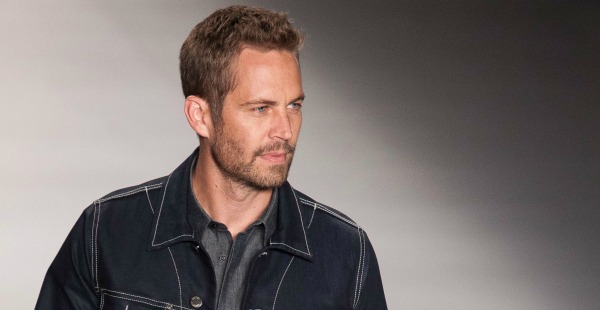 Universal Studios released “A Tribute to Paul Walker” on YouTube Wednesday. The video showcases Walker’s memorable scenes from “Fast and Furious” and has since received more than one million views.

Fans remembering the actor, who died in a Saturday car crash, left more than 9,000 comments on the tribute.

Scenes in the video are all culled from the “Fast & Furious” films. They feature Walker in several iconic poses highlighting his rugged good looks and charismatic smile.

It’s clear from watching that the cast developed strong relationships during filming of the franchise, captured in one scene where Dominic addresses his band of lovable anti-heroes.

“The most important thing in life will always be the people in this room, right here, right now,” he says. “Salud mi familia.”

The investigation into the crash of the high-performance Porsche Carrera GT is still continuing.

In lieu of flowers or other gifts, Walker’s family is asking for donations to Paul’s charity Reach Out Worldwide (ROWW).

Web articles – via partners/network co-ordinators. This website and its contents are the exclusive property of ANGA Media Corporation . We appreciate your feedback and respond to every request. Please fill in the form or send us email to: [email protected]
Previous: Georgia : Cops Nab Electric Leaf Owner Before He Can Ride Free On Your Nickel
Next: Egypt : Heracleion Under Sea in Mediterranean for More Than 1,200 Years (PHOTO)