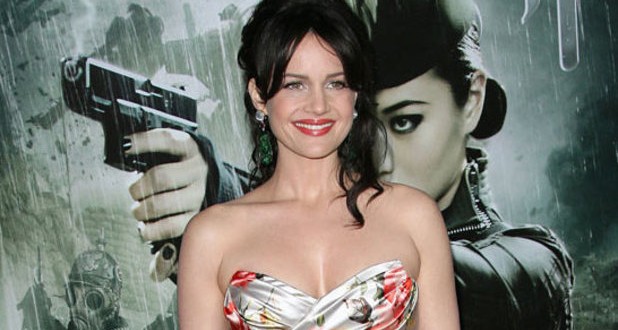 The project, also executive produced by JJ Abrams, centres on the rigours of being a popular rock band’s road crew.

Carla Gugino has signed up for the role of Shelli, the band’s production manager. It was a part that originally went to Christina Hendricks.

The recasting comes as a result of the character getting a revamp, reports Variety.

Luis Guzman and Finesse Mitchell will guest star, with the potential for their characters to become recurring.

Web articles – via partners/network co-ordinators. This website and its contents are the exclusive property of ANGA Media Corporation . We appreciate your feedback and respond to every request. Please fill in the form or send us email to: [email protected]
Previous: Halle Lost Ring? Star Is Not Divorcing Olivier Martinez, She Just Lost Her Engagement Ring
Next: Bonobos Talk Like Babies : Bonobos use “Peep” to communicate in Wider Variety of Situations, say scientists