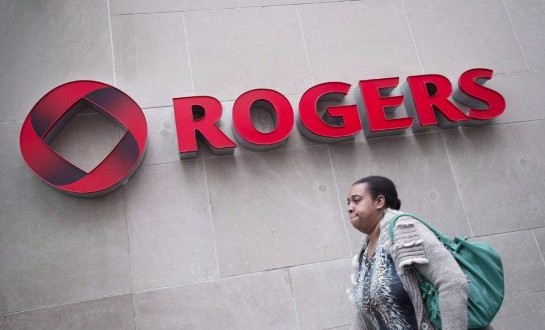 One of Canada’s largest telecom companies is cutting 200 jobs, accounting for four per cent of its workforce, according to a memo to staff on Monday.

The job cuts at Rogers Media across its TV, radio and publishing divisions will be made in February and follow similar workforce slashes at rival broadcasters Bell Media and Shaw Media. The industry-wide cull comes after the CRTC, the country’s TV regulator, ordered cable TV providers to let their customers pick and pay for cable and satellite TV channels after purchasing a basic package capped at $25 a month.

Web articles – via partners/network co-ordinators. This website and its contents are the exclusive property of ANGA Media Corporation . We appreciate your feedback and respond to every request. Please fill in the form or send us email to: [email protected]
Previous: Slow Down Your Typing To Improve Your Writing, new study says
Next: Tropical sea turtle found hypothermic on Vancouver Island