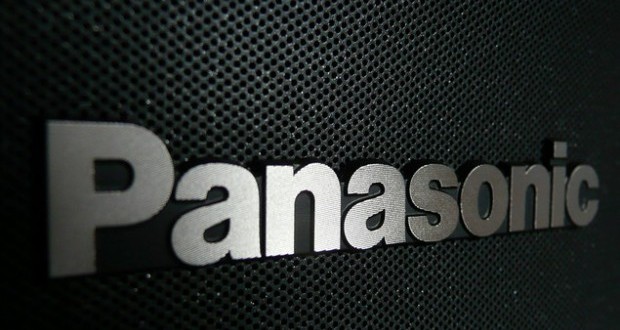 Panasonic said Monday it would buy Hussmann, a US-based food refrigeration systems company, for $1.54 billion as part of its drive to expand in the US food retail sector.

Missouri-based Hussmann, which would become a fully-owned subsidiary of Panasonic, makes and maintains refrigerated display cases used in supermarkets.

“This agreement will allow Panasonic to expand its display case business and food solutions business in the United States, the biggest market for refrigerated and freezer display cases,” the company said in a news release.

Reuters said Panasonic, like a number of its competitors, has been moving away from unprofitable smartphones and plasma television sets, focusing instead on higher margin products, such as high-end cold storage, LED lighting and remote monitoring.

“We want to make [this acquisition] a trigger to accelerate our global business,” Panasonic’s chief executive Kazuhiro Tsuga told reporters at a news conference. “We are likely to actively pursue overseas acquisitions.”

Panasonic is looking to generate sales of 2.5 trillion yen in B2B solutions in 2018 as part of its growth strategy, of which 300 billion yen is expected to come from the food distribution solutions business.

The acquisition of Hussman will combine “Hussman’s strengths in customer relationships, maintenance and services with Panasonic’s wide-ranging technology and product lineup,” Panasonic said.

Ingersoll-Rand acquired Hussman in 2000 for $1.55 billion in cash and the assumption of $275 million in debt. In April 2011, it announced it was seeking a buyer for the Hussmann unit and, later that year, sold a majority stake to Clayton, Dubilier & Rice for $370 million.

Web articles – via partners/network co-ordinators. This website and its contents are the exclusive property of ANGA Media Corporation . We appreciate your feedback and respond to every request. Please fill in the form or send us email to: [email protected]
Previous: Skin-to-skin contact helps save the lives of Newborn, New Study
Next: Alberta couple win $14.5 million in Lotto 6/49