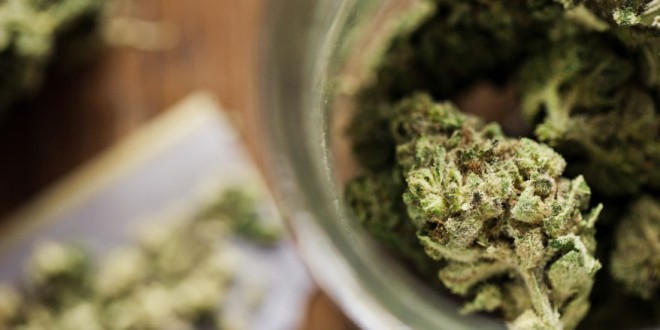 Legalizing marijuana in Canada could create a $10 billion a year industry, according to a new report released by CIBC World Markets.

Legal marijuana sales in Colorado totaled $700 million in 2014 alone, and sales in 2016 are on track to hit $1 billion. When adjusted to Canadian dollars, Colorado’s sales figures suggest Canada’s marijuana market could reach $10 billion per year.

If Canada levees a hefty “sin tax” of 50 percent or more on legal marijuana sales, the country stands to take in $5 billion annually in taxes from the marijuana industry alone, according to the report.

Of course, this revenue figure would only be possible if all underground marijuana sales are eliminated in Canada. That raises some questions about taxing marijuana at very high rates, because if legal marijuana costs more than black-market marijuana, people will probably continue purchasing their pot illegally.

Prime Minister Justin Trudeau’s Liberal Party has promised to legalize, tax and regulate marijuana in Canada. However, Trudeau says legal marijuana won’t be a huge revenue stream for the government and all marijuana tax revenues will be diverted to public health and addiction treatment programs, as reported by Global News.

Web articles – via partners/network co-ordinators. This website and its contents are the exclusive property of ANGA Media Corporation . We appreciate your feedback and respond to every request. Please fill in the form or send us email to: [email protected]
Previous: New Brunswick RCMP release video as they continue search for murder suspect
Next: Nissan To Recall 870K Altima Vehicles In US and Canada, Report