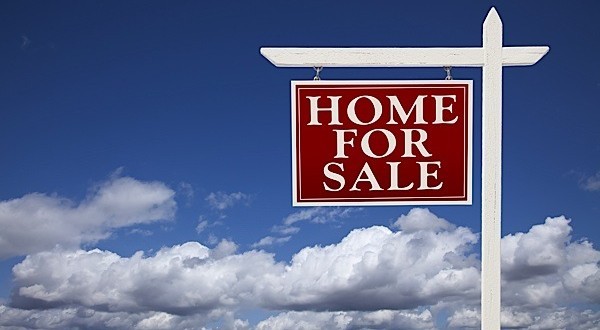 An industry group says the average resale home in the Vancouver area went for 8.5 per cent more than a year earlier, while Toronto was up 8.4 per cent. But those figures are based on an index of adjusted prices — the increase in Vancouver’s unadjusted prices was 12.2 per cent year-over-year to more than $899,000.

The Canadian Real Estate Association reports sales were at a feverish pace, with Vancouver’s up 37.7 per cent from a year ago, and Toronto up 16.5 per cent.

In addition to high demand, low mortgage rates and a limited supply of single-family houses, another factor driving Vancouver’s frenzy is that 1.3 per cent fewer homes were listed for sale this April compared to a year earlier.

Nationwide, CREA’s home price index was up by just under five per cent, while the unadjusted price rose 9.5 per cent to about $449,000.

But the association also says the average “continues to be upwardly distorted” by Vancouver and Toronto. Excluding those markets, the national average home price is almost $109,000 lower and the price increase shrinks by nearly two thirds to 3.4 per cent.

Web articles – via partners/network co-ordinators. This website and its contents are the exclusive property of ANGA Media Corporation . We appreciate your feedback and respond to every request. Please fill in the form or send us email to: [email protected]
Previous: Chinx Shot? 31-year-old rapper killed in drive by shooting in Queens, New York
Next: Porsche 991 GT3 R Race Car Unveiled (Video)