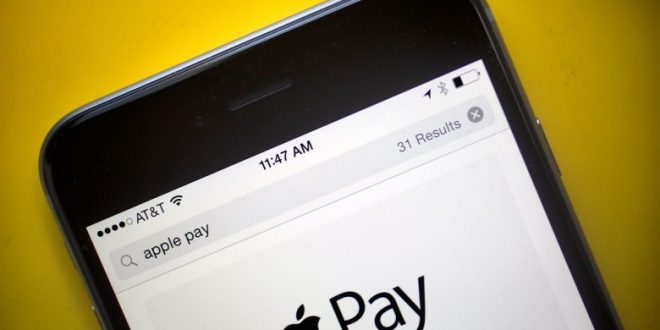 Apple Pay is expected to gain major momentum in Canada after five of the country’s major banks announced partnerships with the mobile payment system.

Apple has announced that its tap-to-pay service is now available through a much, much wider range of providers. Right now, you can use it through heavyweights CIBC and RBC (both credit and debit cards) as well as smaller providers ATB (initially MasterCard-only) and Canadian Tire (MasterCard).

The other big three (BMO, Scotiabank and TD) aren’t ready yet, but they’ve all committed to letting you pay with your iPhone or Apple Watch in the months ahead.

In some ways, mobile payments may have an easier time catching on in Canada than they do south of the border. The country has had tap-to-pay cards (and the terminals to match) for longer than the US — Apple Pay may be more likely to work at a store near you. There’s no mention of corresponding Canadian support for Android Pay, but it’s easy to see that coming when point-of-sale systems that support Apple Pay tend to support Google’s alternative.

Web articles – via partners/network co-ordinators. This website and its contents are the exclusive property of ANGA Media Corporation . We appreciate your feedback and respond to every request. Please fill in the form or send us email to: [email protected]
Previous: Cannes: Donald Sutherland Has Your New Go-to Canada Joke
Next: Alien life on Mars? NASA photo reveals mysterious black object