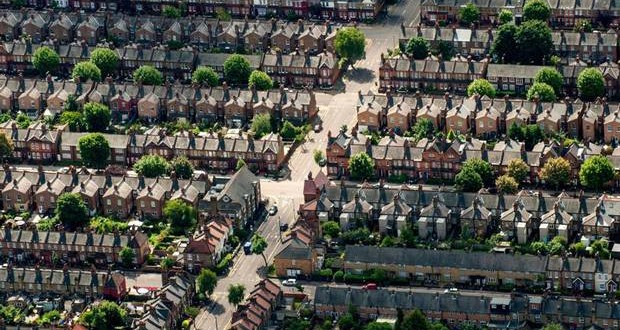 The pound in your pocket was a powerful thing in 1953: it bought you 16 pints of beer, or 15 portions of fish and chips, or 39 large loaves of bread or enough stamps to send 96 letters. Today you would get half a pint, half a portion, two loaves and three first class stamps.
· Blackpool won the FA Cup in 1953 with Stanley Matthews in the side but Bill Perry scoring their fourth goal to top Bolton Wanderers’ three. Bill, now 72, still lives in Blackpool, enjoying his eight grandchildren and Arsenal’s Cup Final victory this year. He earned £20 a week in 1962, his last season with Blackpool. David Beckham gets £80,000 per week basic.

· The big bookshop seller in 1953 was the Kinsey Report, 842 pages of human sexual behaviour gleaned over 13 years from 18,000 subjects. It shifted 270,000 copies. This year’s biggie is the latest, entirely sex-free Harry Potter.

· “Some skirts are 18 inches off the floor,” gasped a 1953 article in a fashion magazine, as Dior dramatically raised hemlines by six inches. Polyester also made its first appearance. Excitement is growing on the streets 50 years later at the possible return of the mini and micro skirts.

· We smoked less (smokers averaging ten a day for men, three for women, compared with 15 and 13 today)

Web articles – via partners/network co-ordinators. This website and its contents are the exclusive property of ANGA Media Corporation . We appreciate your feedback and respond to every request. Please fill in the form or send us email to: [email protected]
Previous: Alessandra Ambrosio from Brazil : Supermodel Takes it All off in Miami
Next: Holiday Season : Best time of year to buy a house ?