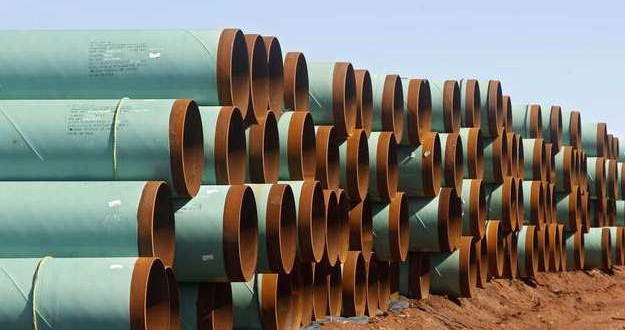 The Alberta Energy Regulator (AER) said there’s a maximum penalty of $2.5 million in relation to five counts for contraventions of the Pipeline Act and the Environmental Protection and Enhancement Act.

In that incident, nearly two million litres of contaminated water spilled into a creek about 40 kilometres northwest of Whitecourt, Alta.

The first court appearance on the issue is scheduled for Feb. 9 in Whitecourt.

The regulator says this is the third action against Apache in seven months.

In October, Apache was charged on seven counts for a 2013 spill near Zama City, Alta., and in July the AER fined the company over issues with its pipeline integrity management system.

Web articles – via partners/network co-ordinators. This website and its contents are the exclusive property of ANGA Media Corporation . We appreciate your feedback and respond to every request. Please fill in the form or send us email to: [email protected]
Previous: Apple is Raising App Stores Prices in Seven Countries Including Canada, Report
Next: MS Cancer Treatment: Multiple sclerosis patients may walk again