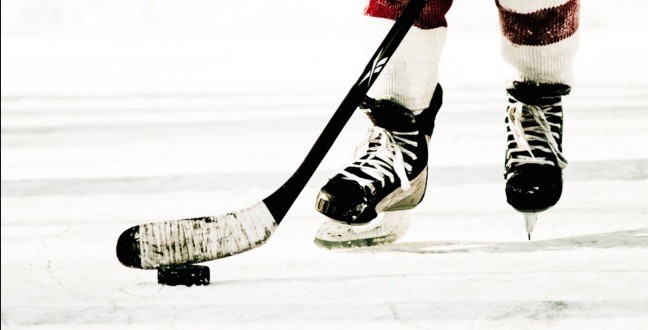 A Manitoba man operating a Zamboni during a hockey game is facing impaired driving charges.

Police in Ste. Anne were called to the Sainte-Anne Arena Saturday night because fans at the game noticed “erratic behaviour” by the Zamboni driver.

Marc Robichaud, chief of the town’s police department, says the machine was striking the rink’s boards and moving erratically around the ice.

An officer spoke with the driver between periods of the game, then placed him under arrest.

Robichaud says the man in his 30s, who was new to the ice-clearing job, has been released from custody.

He is to face charges of impaired driving, refusing a breath sample and resisting arrest.

Robichaud says arresting a Zamboni driver for impaired driving is a first for him, but the offence includes operating any motorized vehicle.

“Liquor and any kind of motorized vehicle don’t mix, irregardless of whether it’s on the road or wherever it may be,” he said.

The man is due in court in January.

Web articles – via partners/network co-ordinators. This website and its contents are the exclusive property of ANGA Media Corporation . We appreciate your feedback and respond to every request. Please fill in the form or send us email to: [email protected]
Previous: Home birth with midwife not riskier than hospital birth, research finds
Next: Scientists catch rare footage of wild seahorse birth (Video)