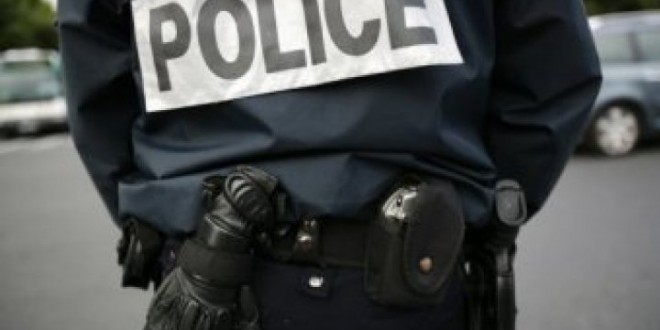 French media report four police officers are in custody in connection with the alleged rape of a Canadian woman at the Paris police headquarters.

Published reports say the 34-year-old Toronto woman is the daughter of a Canadian police officer and may herself be a police officer too. The reports allege the woman met with the officers at a pub Tuesday night and went with them to the unit’s headquarters.

The woman has undergone a medical examination and DNA samples have been taken.

One of the men says that consensual sex took place but “hotly denies” that rape took place, according to his lawyer, Sébastien Schapira.

In a statement Cazeneuve said he would “draw all the conclusions” if the accusations prove to be true and pointed out that disciplinary inquiries are already under way.

Even if no rape took place, visiting the building after an evening of drinking would be a disciplinary matter, interior ministry sources say.

The historic police headquarters at 36 Quai des Orfèvres has been the scene of many films, TV shows and novels, including Georges Simenon’s Maigret stories.

The PJ is to leave the Ile de la Cité for modern offices in a massive complex that will include courts and other police services in the north of Paris in 2017.

Web articles – via partners/network co-ordinators. This website and its contents are the exclusive property of ANGA Media Corporation . We appreciate your feedback and respond to every request. Please fill in the form or send us email to: [email protected]
Previous: 2 men, 2 youths charged in alleged sexual assault on a child
Next: Officers investigate police wagon collision, Report