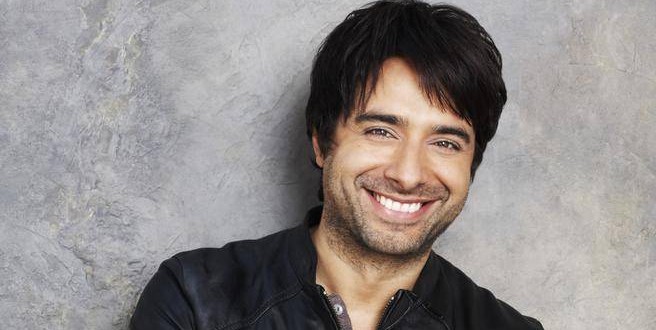 Toronto police are seeking the public’s assistance in an investigation into assault and sexual assault allegations made against former CBC radio host Jian Ghomeshi, saying three women have come forward to speak with officers.

Insp. Joanna Beaven-Desjardins says investigators want anyone with evidence such as video, photographs or social media chats related to the case to contact them.

Publicist Andrea Grau confirmed Friday that one of the women who contacted police was Trailer Park Boys star Lucy DeCoutere.

Word of police involvement followed an announcement Friday by the CBC that the emergence of “graphic” evidence that Ghomeshi had caused physical injury to a person prompted his firing last Sunday.

Ghomeshi has said he has engaged in rough sex, but that it was always consensual, and said he was fired from CBC because of the risk that his sex life would become public “as a result of a campaign of false allegations.”

In a Facebook post Thursday, he said he plans to confront allegations “directly,” but said he won’t discuss “this matter” further with the media.

Ghomeshi’s former bandmates Mike Ford, Murray Foster and David Matheson, who all played in Moxy Fruvous in the ‘90s, put out a statement on Friday denouncing the alleged acts.

Hey everybody – after a rough week, here’s the official response from the other former Moxy Fruvous members:

“As former colleagues of Jian (our last show was in 2000), we are sickened and saddened by this week’s news. We had no inkling that Jian engaged in this type of behaviour. We abhor the idea of a sexual relationship of any sort being entered into without full consent from both parties and condemn violence against women in any form. We wish only health and healing to everyone involved.

We have no further comment on this matter at this time.”

Web articles – via partners/network co-ordinators. This website and its contents are the exclusive property of ANGA Media Corporation . We appreciate your feedback and respond to every request. Please fill in the form or send us email to: [email protected]
Previous: Military jet crashes near California base, 1 dead
Next: Mysterious ‘Big Circles’ Discovered in Jordan