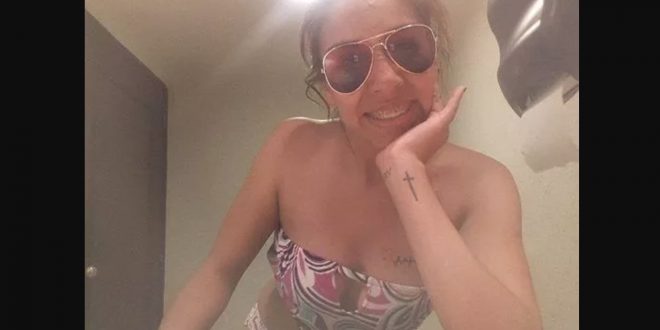 A toronto has been accused of killing a Mexican woman who was slain in a hotel room at a Cancun resort last month.

Gabriela Janeth Jaramillo, 24, of Saltillo, Coahuila, was beaten to death in a room at the Gran Caribe in Cancun on April 22, according to local news reports.

Local media are also reporting that the suspect in her death is from Toronto.

Global Affairs Canada spokesperson John Babcock confirmed Wednesday that a Canadian has been arrested in Cancun, but would not confirm the person’s identity.

“Consular services are being provided to the Canadian citizen who has been detained in Cancun, Mexico,” Babcock said in an email. “Consular officials are in contact with local authorities to gather additional information.

“To protect the privacy of the individual concerned, further details on this case cannot be released,” Babcock said.

Last Friday, the Office of the Attorney General for Quintana Roo, the state where the resort is located, said police had arrested a man with the initials “M.K.” for the “aggravated homicide” of someone with the initials “G.J.J.M.”

M.K. had been in hospital since April 22, when he arrived complaining that he felt unwell, the Office of the Attorney General said in a news release.

Police went to the hospital to inform M.K. of his rights, with the help of a translator, the release said.

The office did not reveal M.K.’s nationality, nor did it explicitly say he was arrested in connection with Jaramillo’s killing.

Web articles – via partners/network co-ordinators. This website and its contents are the exclusive property of ANGA Media Corporation . We appreciate your feedback and respond to every request. Please fill in the form or send us email to: [email protected]
Previous: Smuggled dino eggs gave birth to ‘baby dragons’, says new research
Next: One person seriously injured after two vehicle shoot-out in Wexford