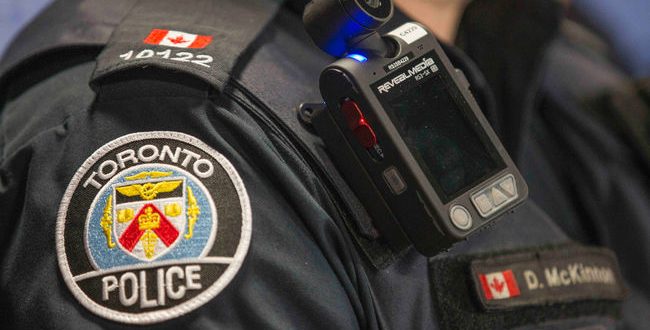 A man has been taken to hospital with non-life threatening injuries after being shot in Scarborough on Wednesday.

Shortly after 5 p.m., officers received reports of people shooting at each other from two vehicles near Warden and Sherwood avenues, south of Lawrence.

When officers arrived they found an abandoned vehicle as well as some blood inside.

West of the area, they found a man in his 20s with serious injuries. Paramedics took him to hospital and he is expected to recover.

Police say they are searching for several suspects last seen heading northbound on Warden Avenue in a black SUV.

Web articles – via partners/network co-ordinators. This website and its contents are the exclusive property of ANGA Media Corporation . We appreciate your feedback and respond to every request. Please fill in the form or send us email to: [email protected]
Previous: Toronto man charged with murder of Mexican woman in Cancun
Next: Statuesque dinosaur fossil unveiled in Alberta