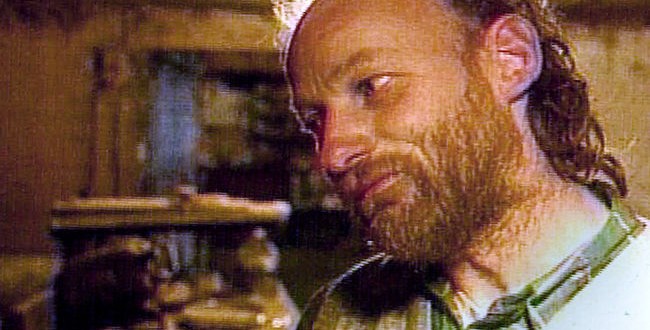 The 144-page book, entitled “Pickton: In his Own Words” and that is available for sale online, gives a glimpse into the mind of Canada’s most notorious serial killer.

Pickton was able to get the book published by passing a handwritten manuscript to a former cellmate. That inmate then sent the manuscript to friend Michael Chilldres, who typed it up and is credited as the author of the book.

In the book, the now 66-year-old Pickton claims he’s a “fall guy,” and belongings and remains of the women found on his property were actually from vehicles he was trying to salvage.

In 2007, Pickton was convicted of six counts of second-degree murder and is serving a life sentence in B.C. He was accused of murdering up to 49 women.

While families of the victims and those close to the case are upset by the publication, Pickton is not the first killer to pen a manuscript. Notorious serial killer Paul Bernardo was reportedly the author of a fictional book which briefly appeared on Amazon last year.

There are currently no laws in Canada that prevent a prisoner from publishing a book.

Web articles – via partners/network co-ordinators. This website and its contents are the exclusive property of ANGA Media Corporation . We appreciate your feedback and respond to every request. Please fill in the form or send us email to: [email protected]
Previous: Astronauts are trying Microsoft HoloLens in space (Photo)
Next: Sleep and Nutrition Study Reveals Surprising Results, new study