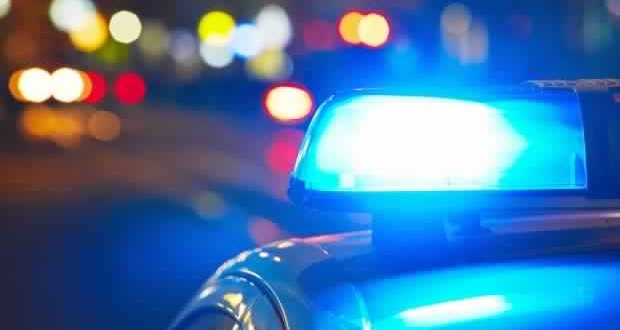 With Prince George RCMP in hot pursuit, an accused thief fled the scene of her alleged crime Sunday on an ice floe.

RCMP Corporal Craig Douglass says the 25 year old woman floated two kilometres down the frigid Nechako River atop the piece of ice before a police dog tracked her down.

Police said the homeowner had returned to find a woman inside the house. The suspect fled in a pickup truck, narrowly missing the homeowner but colliding with her vehicle.

An RCMP service dog team was called in and the suspect was tracked to an ice floe on the Nechako River, about two kilometres from the truck. When they found her, she had started a fire on the ice in an apparent attempt to destroy evidence, RCMP said.

With the help of local boaters, Lafreniere and the arresting officer were transported to a safer location where an RCMP vehicle could be reached.

RCMP later determined the pickup truck had been stolen from a Third Avenue home earlier the same day.

Crown counsel has since approved six charges against Philicity Rhea Lafreniere: one count each of break and enter to commit a crime, dangerous driving, mischief under $5,000 and resisting arrest and two counts of possession of stolen property under $5,000.

Web articles – via partners/network co-ordinators. This website and its contents are the exclusive property of ANGA Media Corporation . We appreciate your feedback and respond to every request. Please fill in the form or send us email to: [email protected]
Previous: Researchers have grown ‘dinosaur legs’ on a chicken for the first time
Next: Timurlengia euotica: New ‘dinosaur species’ in tyrannosaur family discovered